Isn’t that great? British wool is a fabulous thing. I don’t want to romanticise the farmers life (it’s bloody hard work) but the UK has a long history of producing and processing wool and buying British makes me feel I’m a part of that tradition. In just the same way as I would rather buy British lamb and mutton than an import from New Zealand.

It makes environmental sense too – shopping locally, reducing the miles a product has to travel and reducing waste are all “good things”. Sheep have to be sheared, so it seems daft to me that farmers can’t get a decent price for the fleece – but then again we live in a society where the milk price paid to farmers is insultingly tiny so that supermarkets can offer a cheap product to consumers and  so I shouldn’t be surprised. I find myself asking (again) when did British farmers become so undervalued?

As a designer working for several different magazines and publishers it’s impossible for me to choose British wool and yarn for all my commissions (some editors are more willing to use British wool than others). But for personal projects, seeking out and using “real” British yarns has become the norm. My most notable recent purchase has been some glorious alpaca. Reared, spun and sold in Cumbria (read about the whole kickstarter project here) and there is plenty of wool from British breeds in my stash.

I love how more and more knitters are seeking out British wool and enquiring about the provenance of their wool. Sadly they are  often duped and disappointed to find the “made in the UK” label is wrapped around Australian merino or Peruvian alpaca. If the labelling is misleading, how are knitters supposed to make an informed choice?

Of course there’s nothing illegal about this labelling. If the yarn is processed in the UK (spun, wound or dyed here) then a company is entitled to promote it as made in Britain – and many  do exactly that – because they know knitters love the idea of (and will pay a premium for) a British product.  I’ll often spot the union jack prominently displayed on a label, but search in vain on the website for the source of the fibre, an early clue that it probably didn’t come off the back of a British sheep. I wonder if the time is ripe for a new kind of labelling where the source of a fibre has to listed on the label?

Occasionally I have asked companies why they don’t use British wool and I’m told that British fleeces are ” poor quality”  or simply (and honestly) foreign wool is cheaper and easier to source. That makes me sad. Which is why This post, written from the perspective of a designer and daughter of a shepherd struck a cord.

The last time I wrote about British wool (in response to the WI launching an acrylic range with Hobbycraft)  I was inundated with messages, tweets and emails from small scale producers who are trying to find a market for their yarn and from knitters who want to buy great quality British yarn.

Finding a British yarn within the offerings of the larger manufacturers isn’t hard – Rowan, Debbie Bliss etc usually carry at least one British wool within their range. But is this enough today? Wouldn’t it be fabulous to see the Wool Marketing Board and British yarn companies working together to source British fleeces and support British farmers – and in turn support British mills in processing the yarn? Yes, I know there are cost implications “infrastructure” and numerous other obstacles to overcome. But, British wool was once the envy of the world, couldn’t that be a goal to aim for now?

PS if you are interested in sourcing British wool from British sheep here are a few places to start:

Knitbritish guide to British wools under a fiver (yes, really!)

Baa Baa Brighouse which stocks a wide range of British yarns, including Wendy Ramsdale and Herdy (two of my favourites)

Brityarn an online yarn store with a real commitment to British yarns and British independent  producers, Isla lists the provenance of all her yarns and is incredibly helpful.

And (as far as I know, the newest kid on the British wool block) Purl and Jane  are stocking Malham Mule (reared, sheared, spun and sold in Yorkshire)

2 thoughts on “The state we’re in” 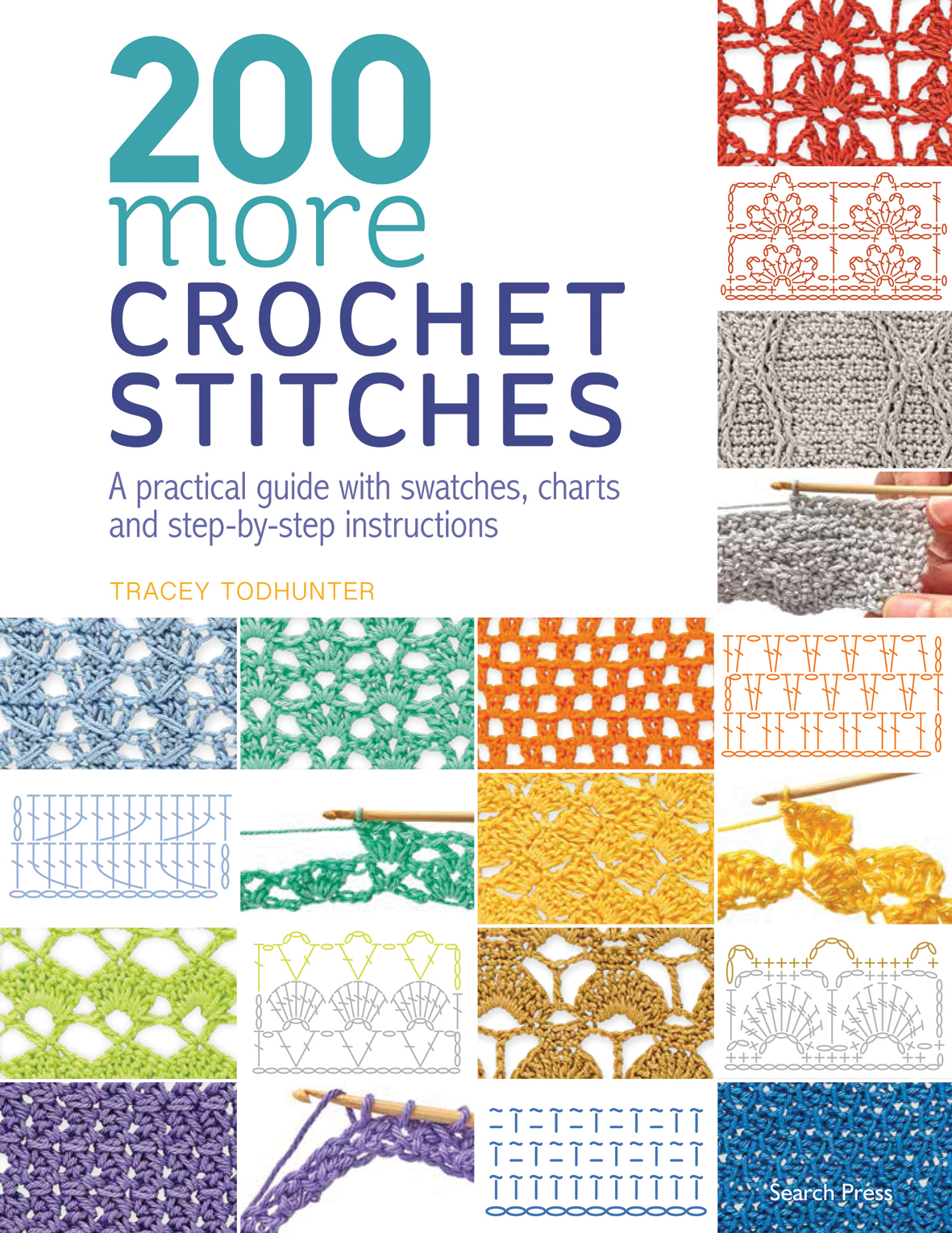 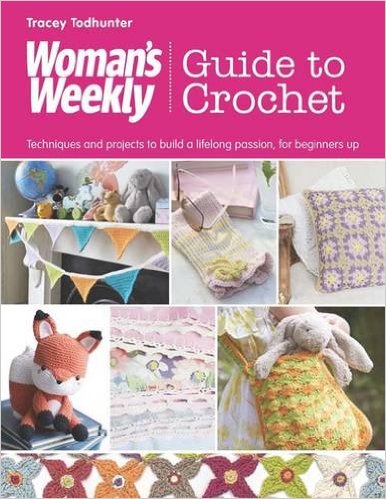